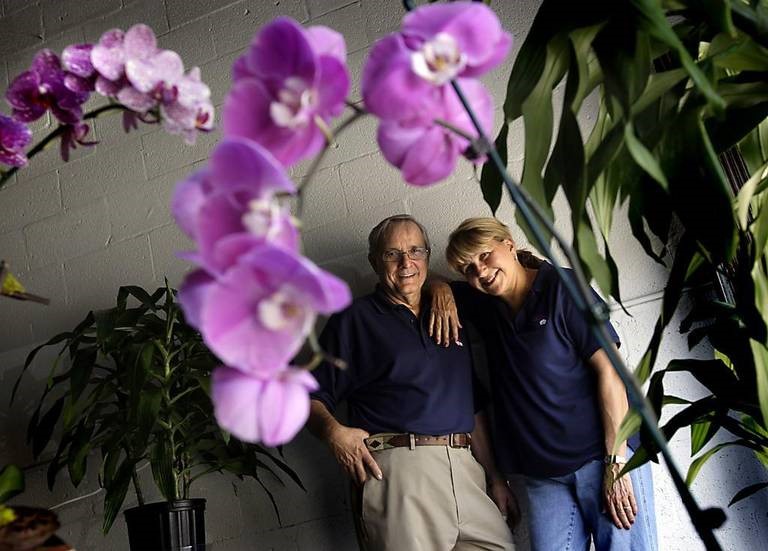 Carlos and Carmen Segrera took their hobby and turned it into an orchid business called C.S. Orchids. The recession, however, led to an overlap of duties that the couple needed to resolve.

When your business partner is your spouse and economic times are tough, every decision affects your financial future and personal life. Drawing lines between the bedroom and boardroom become even more complex and survival more critical.

About a quarter of the entrepreneurs trying to start businesses in the U.S. are doing so with their spouse, according to a study of Entrepreneurial Dynamics by Kaufmann Foundation, which funds entrepreneurship education and research. Couples were more likely than individual entrepreneurs to try longer and harder to get their businesses off the ground. “They showed more persistence,” says William Forster, a Lehigh University management professor who has studied business partnerships.

A look at a few successful couples shows how they make marriage and business work when the going gets tough.

However, the recession took a toll on Carmen’s side of the business, bringing it to a near halt. With time on her hands, she started going on orchid maintenance calls with Carlos. Before long, she was doing much more than helping with maintenance. She was rearranging pots and setting up displays. “I couldn’t help it,” Carmen said. “I’m creative. But I could tell he didn’t like me to go with him.”

Realizing the need to rediscover boundaries, Carmen began investigating new ways to market the company’s leasing services that had previously taken off by word of mouth. With the lines clearer, the couple sat down together to make tough decisions, including whether to close the warehouse where Carmen had stored her supplies and bring everything back into their home. “We talked it through, tightened our belt, and decided if anything I would probably get a smaller warehouse,” Carmen says.

Carlos says that after 45 years of marriage, he feels even closer to his wife after being her business partner. “We have our disagreements but we respect each other’s judgment.”

Many couples in business together during trying times discover they need to step up communication, talk through differences and discuss feelings in ways that differ from how they interact in their personal relationship. It can get tricky when one spouse declines the other’s advice.

In the past few years, Sandra and Jerry Foland’s marriage and business partnership survived Sandra’s bout with cancer, her firing of their only daughter, and a months-long downturn that zapped profits at their Baron Sign Manufacturing firm.

He wanted to drop prices. She wanted to simply work longer hours. Jerry says they pulled through by hashing out differences almost daily and keeping a sense of humor. Jerry wants Sandra to relax more, yet he accepts it is not her nature. “We went on a cruise for seven days for our 40th anniversary. By the end of the cruise, she had drummed up business,” he says, chuckling.

Recently though, Sandra’s 24/7 business focus wasn’t enough. Jerry said they had to communicate in a whole new way when profits eroded, staying completely open to the other’s ideas. “Over dinner, we made a list of every industry that would have money during a recession and we marketed to those. We also dropped prices, which was a huge risk. It worked because we were aligned in our strategy.”

Liu, of The Knot, says couples often have an advantage over their competition because they can work and spend time together all at once. “Competitors would have to be relegated to having discussion during business hours; we would strategize during pillow talk.”

Most couple-owned businesses start out from home, making it critical that heated discussions stay in the home office, work hours are defined, and clear separation exists.

The Torreses, whose media company operates BuscaTuFranquicia.com, a Spanish-language online market place, have a business plan that clarifies work and personal roles. When Anise steps out of their home office, she’s back to being mom to their young children. If a business call happens after hours, Jose takes it.

The couple avoids shop talk around the family dinner table. “I’m not going to say we don’t talk business outside the home office but if we need to do it, we set a time limit, maybe for an hour while we take a walk. We really try to keep our marriage and family a priority.” 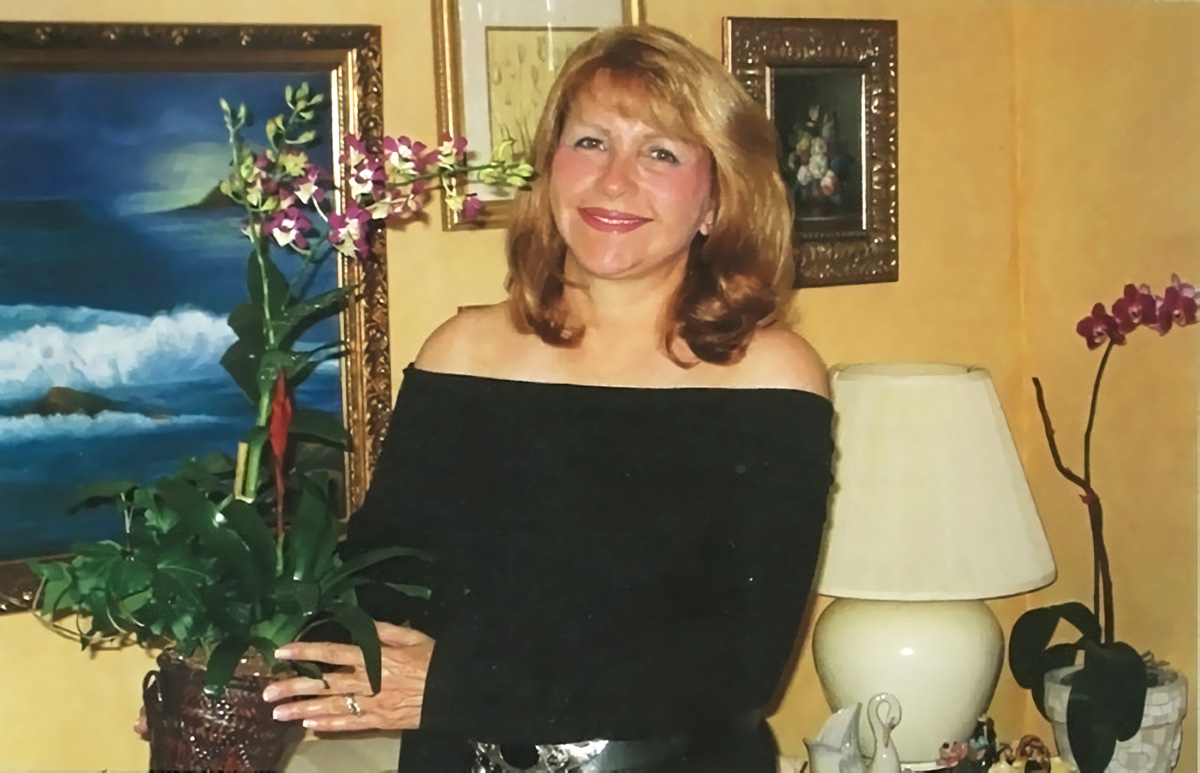 We’d love to hear from you!